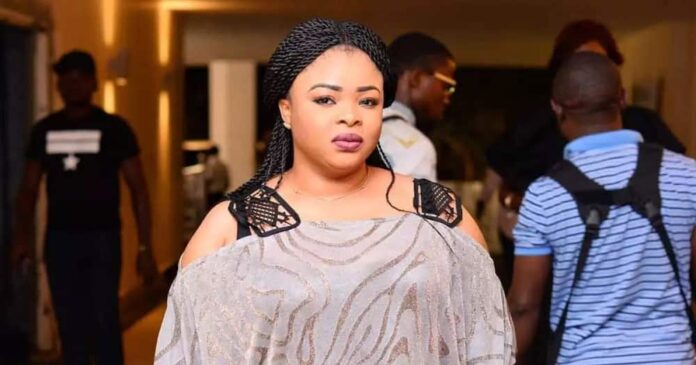 She is appreciated for her amazing style of acting. She is skilled, talented, humble, generous, and hard-working. There are some things you need to know about her.

Things You Need To Know About Dayo Amusa

3. Her mother, Mrs Abiola Amusa is a businesswoman while her dad, Mr Kolawole Amusa was an engineer.

5. She is the firstborn in a family of five

6. She graduated from Moshood Abiola Polytechnic in Food Science and Technology.

7. She love acting since she was younger. She entered the movie industry in 2002.

9. She is the Owner of PayDab School which is located in Lagos and Ibadan.

10. She has two children; one girl and one boy.