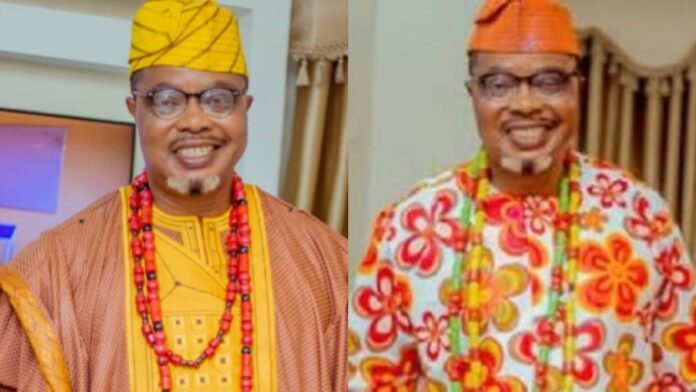 He is celebrated for his amazing style of acting. He’s blessed, skilled, talented, creative, diligent, and humble. There are some things you need to know about him.

10 Things You Need To Know About Ladi Folarin

1. He came from a family of seven children; six boys and one girl.

3. He was given birth in Mushin, Lagos State

4. He is an indigene of Ogun State, Ewekoro local government area.

6. He furthered his education in London at International School for Business and Marketing.

7. He entered the movie industry in 2000 but he started acting professionally in 2003.

8. He is a versatile actor in the movie industry. He fits in every role.

9. He is married to the love of his life. They are happy together.

10. He is blessed with three children which are all girls.