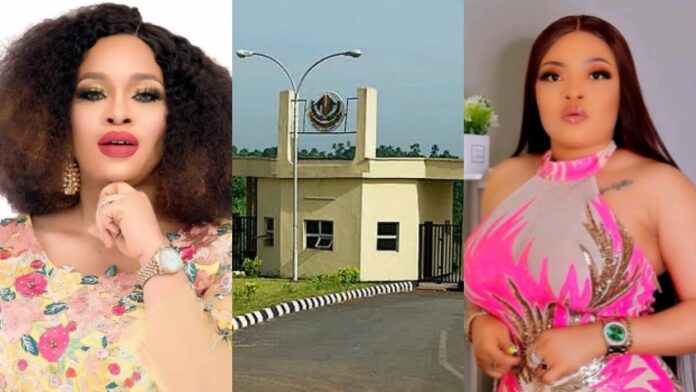 Tai Solarin University of Education (TASUED) has produced some number of intellectuals in the various disciplines part of which re Nollywood actresses.

When it comes to being educated, and acting in movies, Yoruba Movie practitioners are actually not lagging behind. This article will be based on Yoruba movie actors, that are graduates of TASUED.

Tai Solarin University of Education was founded in 2005. The University has produced a lot of notable personalities, who are doing marvellous well in their ways. Among those people are Yoruba movies actresses, Mosun Filani, Titilola Osinowo and Temitope Solaja Aruga.

Mosun Filani has been in the Yoruba movie industry for more than 18 years. The beautiful actress studied Business Administration at Tai Solarin University of Education (TASUED).

Temitope Solaja Aruga is among the uprising and famous stars in the entertainment industry, she is popularly for the movies Aruga and Star Girl. She studied Mass Communication at TASUED.

Things You Need To Know About Nollywood Actor, Ladi Folarin