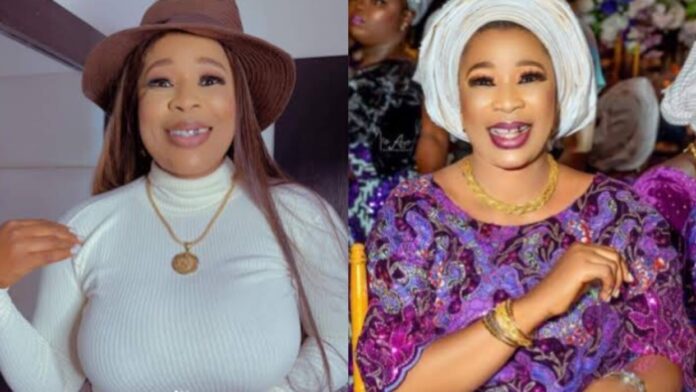 Oluwakemi Akorede is an award-winning Nollywood actress, movie producer, and brand ambassador born on the 15th of July in Lagos State.

She’s celebrated for her fantastic style of acting. She is respectful, hard-working, creative, diligent, and humble.

Oluwakemi Korede is a famous Nigerian actress, movie producer, master ceremonies, and brand influencer. Her maiden name is Oluwakemi Adetoro Ojo. She celebrates her birthday every 15th of July.

She was born and raised in Agege, Lagos State. She is the second to the last child of her family. She is an indigenous of Akoko, Ondo State, the southwestern part of Nigeria.

She did her primary education at School 2 Oyewole primary school. She went to State High School in Oyewole, Agege for her secondary education. She did her School of Nursing in Ilishan, Ijebu Ode.

She has a great passion for acting, she has acted since she was in secondary school. She started acting professionally when she entered the movie industry in 2006.

She is a famous Nigerian actress and movie producer. She has acted and produced a lot of movies, which include:

She is married to the love of her life and blessed with three children; two girls and one boy.

Kemi is an active user of Instagram where she connects and interacts with her teeming followers. She has 1 Million followers as of July 2022 with a handle @iamkemikorede.