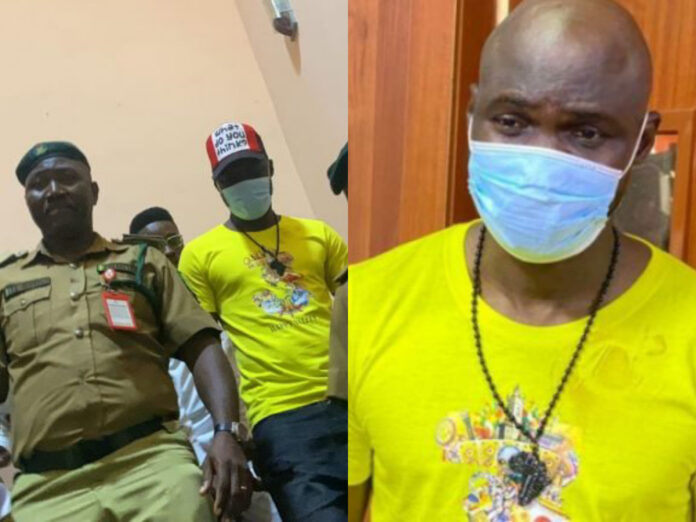 Baba Ijesha was found guilty four times on six counts of the crime he allegedly committed by Lagos State Government.

The Closed-Circuit Television Video footage, gave a detailed information of the relationship between him and the victim. The video footage was released in 2021.

According to the video footage, he was seen rubbing her body and sucking her finger. According to research, we heard he abused the child in 2013 and 2014. While delivering judgment, Justice Taiwo said the prosecution failed to prove beyond reasonable doubt that Baba Ijesha was guilty of all the charges.

The judge said he is sad about the behavior of the defendant while sentencing him. He said “This is very sad; the behaviour of the defendant is appalling. The case shows the length people can go in exhibiting the animalistic urge and their abuse of the position of friendship. The defendant took his acting too far. Children are frequently preyed on because of their inability to defend themselves”.

Baba Ijesha broke down in tears, weeping and saying he did not commit the offense after the judgment was passed onto him. He was consoled by some people who surrounded him, one of them is Yomi Fabiyi.