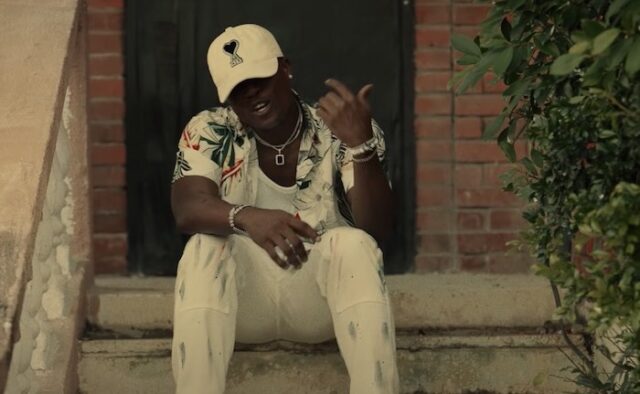 Eleven months after the release of his third single,  he has finally dropped the visuals. Directed by photographer turned cinematographer, Ahmed Mosh, the music video of the song was released on YouTube on the 10th Of November 2021. The video’s release is long overdue considering the fact that his fans have been yearning for the visuals of the song for a long time. Cocaine (Your Body) which was produced by Soundz, has brought stardom to Dai Verse, since the song became a hit song.

When Cocaine was released on the 26th Of January, it made waves across the country introducing the Lagos-born Afropop artiste, Dai Verse “Ifeanyi Akandu” to a wider audience. The song helped flip him up from underground artiste status to a fast-rising star, having dropped two singles, Control and Love Later, a year back. With the release of another single, Sweet Daddy, and collaboration with Zugo on Colorado, Dai Verse has positioned himself as one of the heirs of Afrobeats.

However, by September, Cocaine (Your Body) had picked up its momentum and found its way to the ears of lovers of Afrobeats music in the country and overseas, and has been used for TikTok and Instagram videos. The new wave of Cocaine‘s popularity has brought more attention to the artistry of Dai Verse.

Singing with fluid vocals and catchy lyrics in Cocaine, Dai Verse speaks about a love interest and how she captures his mind and the things he plans to do for and with her. Although he is not yet signed to a major label in the country, Dai Verse has used his love song to win the hearts of many music lovers in the country.