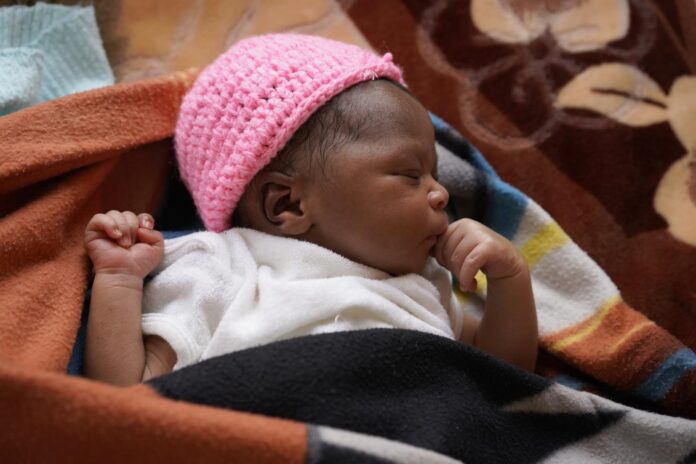 The Kano State government on Thursday 21st of July announced that 27,490 babies were birthed in healthcare facilities in the state.

The head of the Kano State Hospital Management Board, Nasiru Alhasan, stated this while flagging off the distribution of free medical equipment to health facilities in the state.

At the event, Mr Alhassan, who was represented by the head of medical services, Sulaiman Hamza, said of the 27,490 babies, 681 were birthed vis Caesarian section surgeries.

But the number of babies birthed in the state within the period under review is presumably significantly larger than 27,490. Kano State has one of the lowest rates of pregnant women using healthcare facilities during childbirth.

Only 21.5 per cent – two out of ten – of deliveries in Kano State are attended by skilled birth attendants, a report titled Primary Health Care in Nigeria- A case study of Kano State, revealed in 2020.

10 Things You Need To Know About Actor, Jamiu Azeez (Photos)